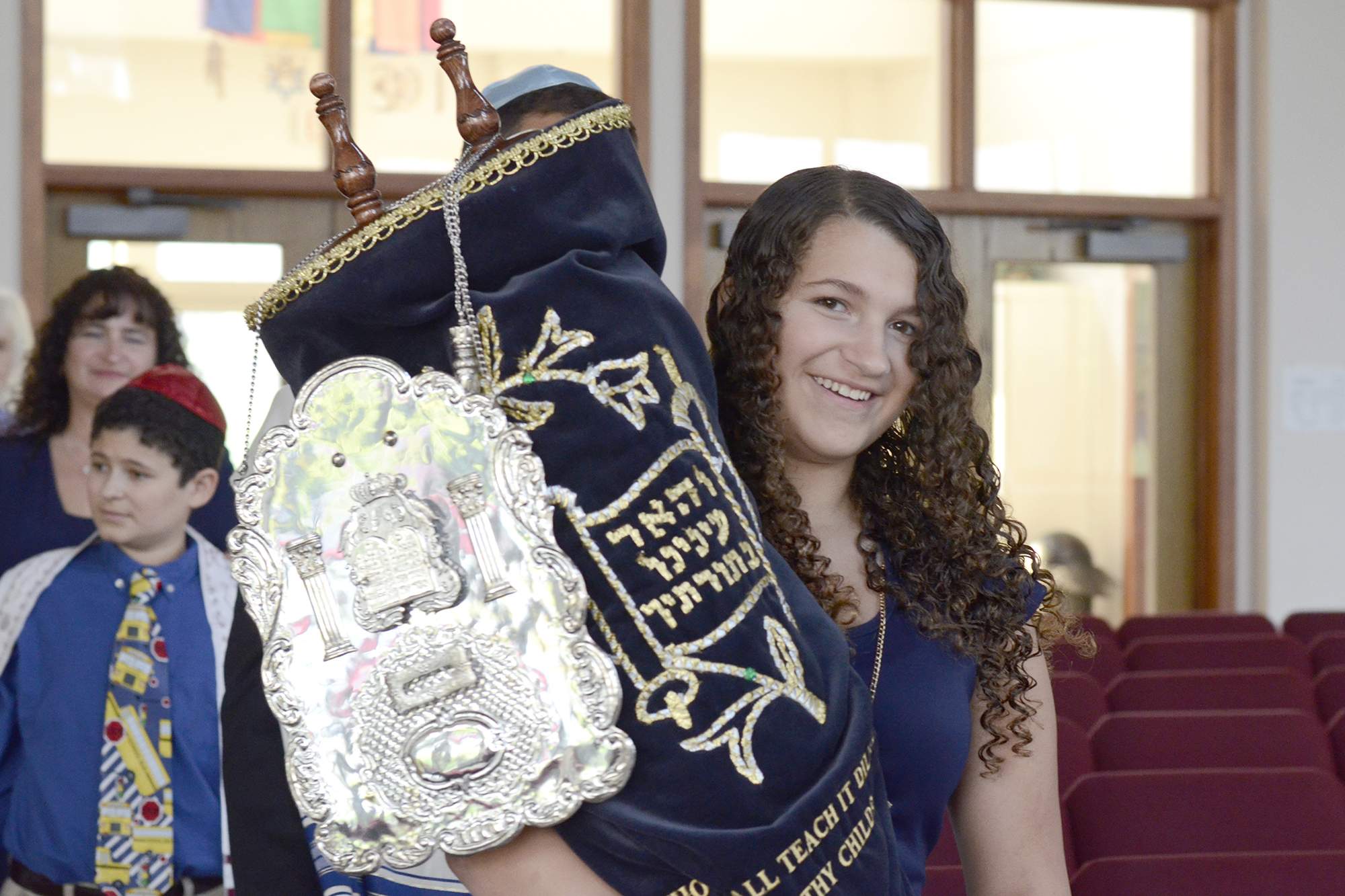 What is Reform Judaism?

Reform Judaism, also known, as Liberal or Progressive Judaism, is a major Jewish denomination that teaches the evolving nature of our age-old tradition, emphasizes the importance of ethical and moral aspects of Judaism, and values autonomy for individuals to embrace Judaism in a way that is personally meaningful and life affirming.