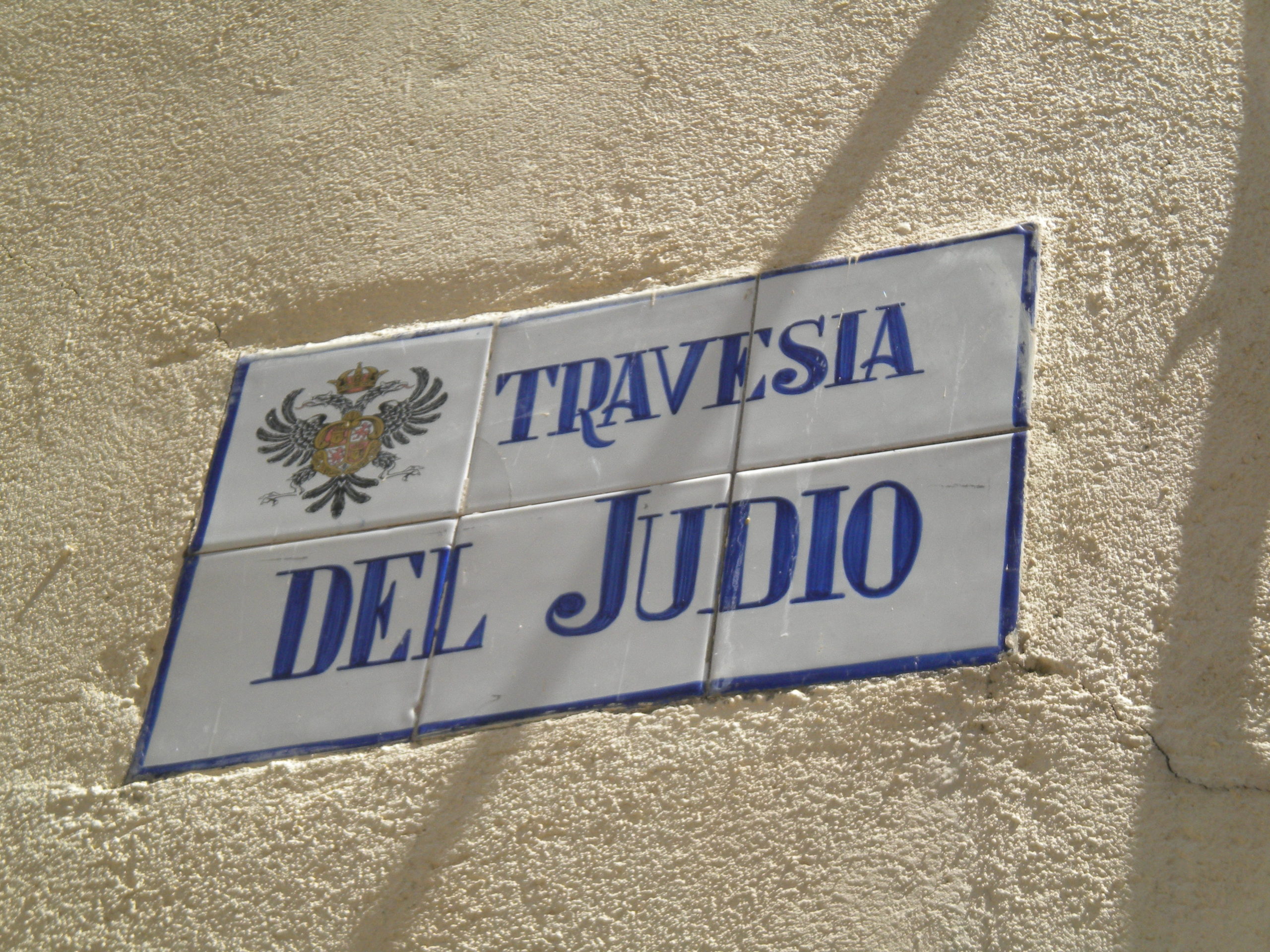 This class will explore how Jews fared under a Christian king who had his own interests during the Spanish Reconquista (reconquering territories from the Muslims). What were Jewish-Christian relations like during this time? What led up to the Spanish Inquisition of the 15th century? This talk will be based on Rabbi Leila’s own dissertation research in medieval Catalonia.

Rabbi Leila Gal Berner received her Ph.D. from UCLA. She was first ordained by the Reconstructionist Rabbinical College in 1989. In 2009, she was ordained by Reb Zalman Schachter-Shalomi z”l, founder of the movement for Jewish Renewal. She has taught at several major colleges and universities: Reed and Swarthmore Colleges; Emory, George Washington, and American Universities. She is currently Dean of Students of the ALEPH Alliance for Jewish Renewal Ordination Program.